Prabhas in self quarantine, urges fans to take necessary precautions

South Indian movie star Prabhas, who returned from Georgia after shooting for his upcoming movie, has announced that he has self-quarantined.

In an Instagram post he said, “On safely returning from my shoot abroad, in the light of the increasing risks of COVID19, I have decided to self-quarantine. Hope you all are also taking the necessary precautions to be safe.”

The film crew shooting for Prabhas' next movie directed by KK Radhakrishna Kumar was in Georgia. The movie's female lead Pooja Hegde reached India earlier and announced that she is in self-quarantine.

others Trump retweets meme video making him look like Bahubali
WASHINGTON: US president Donald Trump said he was looking forward to being with his 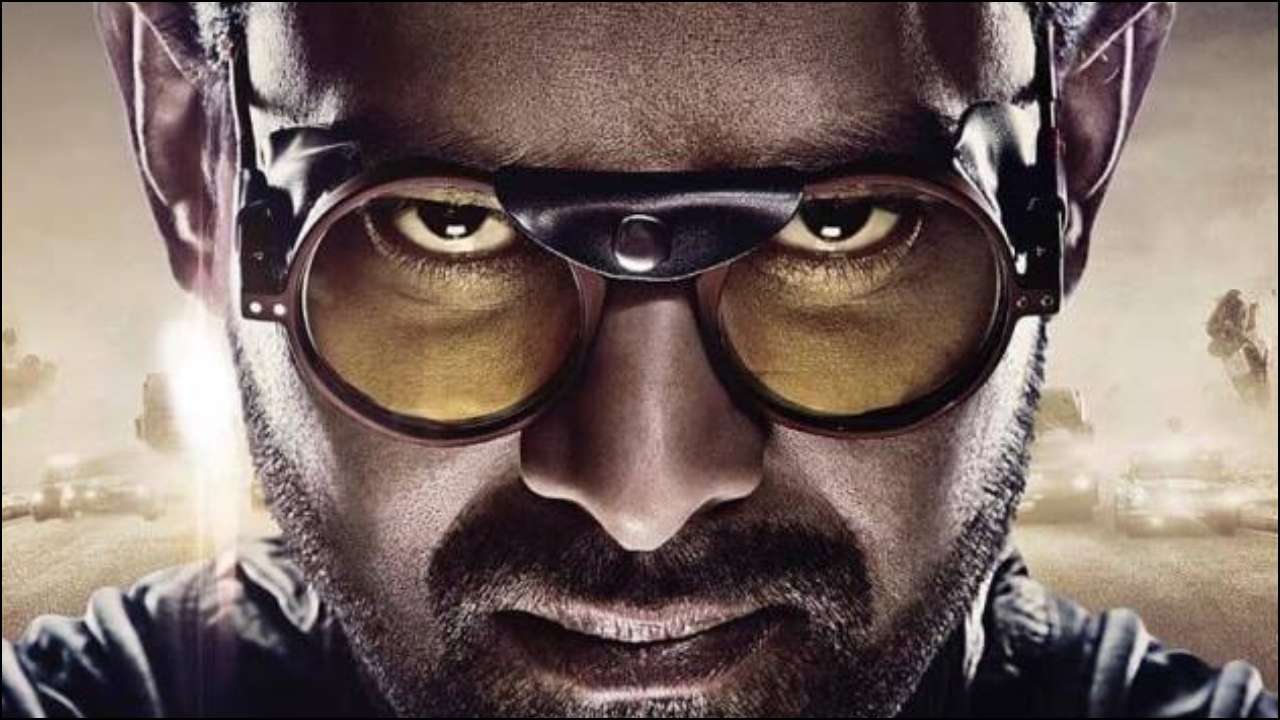