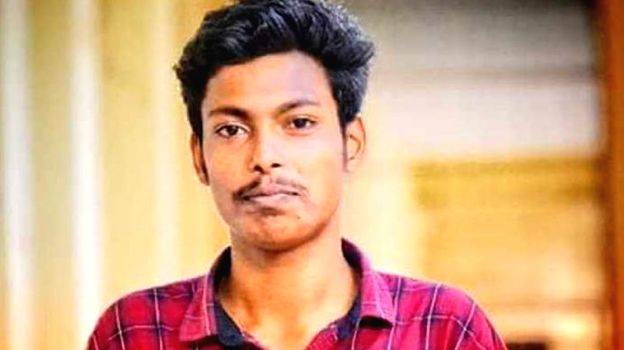 KOCHI: The police have received information that special coaching has been given under the leadership of Popular Front for the accused in Abhimanyu murder case to give statements to the police when they surrender. The coaching is given in a secret centre in Pathanamthitta. A special investigation team has found their hideout. Initially, they will select accused for surrendering. They will be asked to surrender from various parts of the state. Their statements will be in such a manner that so that the police will be confused. The police have found that the accused have not left the state. The special investigation chief has said that all their arrests will be made immediately. Eight accused have gone underground including the primary accused Shiju. Riyas, Aneesh, Shahim, Manaf, Jabbar, Naushad and Abdul Nazar have also gone underground. The police have started preparing inquest report.

The accused are transported to several places in a red car. This car is used by two people. The police have collected information about them. It has been informed that the Nettoor native was transported in a similar manner. The arrested has been identified as Abdul Nazar (25). He had fled to Erwada in Tamil Nadu but later came to Kerala to visit his family. However the special investigation found that he was staying in a secret camp in Pathanamthitta. Water entered the camp during floods. They shifted to another place following this. Nazar was shifted to Aluva in a car and he was asked to surrender from there.

general Widespread campaign to malign Muslim League has been going on, CPM must stop attempts for religious polarisation
THIRUVANANTHAPURAM: Opposition leader Ramesh Chennithala has said that local body polls have not derailed UDF’s

general Karnataka MLA Sait stabbed by PFI activist who was trained in Kerala: Shocking revelation by police
MYSURU: The investigation team of the police probing the attempted murder of Karnataka MLA Tanveer

'I don't know what politics is, thanks to the person who brought up such a thought'; actress reacts to report about her contesting as BJP candidate

'It does not matter if Jose K Mani went to LDF or Abdullakutty went to BJP'; complainant in solar case puts LDF on the defensive