A video of a railway employee duping a passenger during a cash-based transaction at Hazrat Nizamuddin Railway Station in South Delhi has surfaced on social media. The clip was shared on Twitter by a user named Rail Whispers on Friday. The incident took place on Tuesday, according to the caption of the post.
In the video, a man sitting behind the ticketing counter is caught in mobile camera committing money fraud. Despite accepting Rs 500, the railway employee is seen trying to fool the passenger by replacing his note with Rs 20 and demanding more money to issue a ticket costing Rs 125. 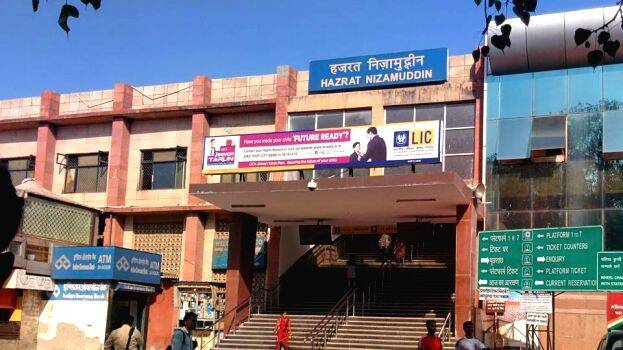 'We fully stand by our report, Adani hasn't responded to any of 88 questions we posed even after 36 hours'; ready to face legal action, says Hindenburg

‘Placing views of BBC over Indian institutions is setting a dangerous precedence’; Anil K Antony on documentary about PM Modi

Airlines should reimburse 75 percent of ticket cost to passengers who are downgraded involuntarily; DGCA amends rules