Alappuzha: Natives of Purakkad village in Alappuzha district of Kerala are feeling grateful to megastar Mammootty after he came forward to resolve their water scarcity issue.
The people have been facing water scarcity for the past five days after the water authority’s pipe connection got damaged during the works for National Highway Development.

When water shortage became something unbearable in most of the wards, Purakkad panchayat authority approached Alappuzha district collector VR Krishna Teja. Following this, the district collector made arrangements to supply drinking water to all wards in the panchayats.
Mammootty took the initiative to address the issue after coming to know about the problems faced by the poor public. 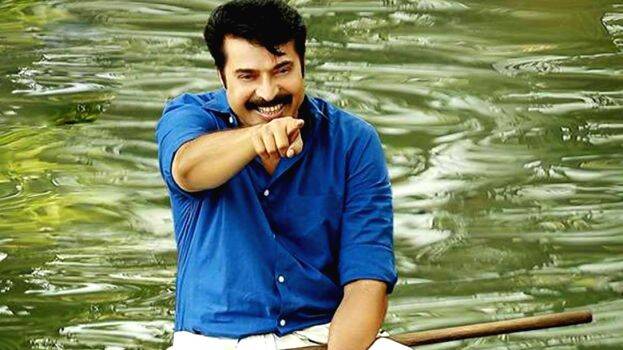 cine-news Mammootty's Christopher promo song to rock the theatres
Penned and performed by Jack Styles, the song is composed by Justin Varghese.

cine-news For what amount would you sell this vehicle which Mammootty used? Vehicle owner replies to the question
Mammootty starring Nanpakal Nerathu Mayakkam has hit the theatres today.

cine-news ‘That villain in Johnnie Walker film was a real underworld don’, this is what eventually happened
‘Johnnie Walker’ is the film in which Prabudeva taught Mammootty to dance. Mammootty danced to

'Left govt will be washed away like a mud lump in next elections', says Chennithala

‘Centre’s policy is the reason for fuel price hike, why are you not talking about it’; MV Govindan criticizes media

‘It’s like throwing muddy water on the poor, govt will have to withdraw hike in water tariff and fuel cess’, says K Surendran
TRENDING IN KERALA

‘Part-time jobs will be implemented to students studying in Kerala, education council to study about migration of Kerala youths to abroad’, informs Minister Bindu

2507 gangsters arrested in flash raids as part of ‘Operation Aag’