SINGAPORE: Robert Mugabe, Zimbabwe's former president, has died on Friday morning. He was 95 years old. The news of Mugabe's death was officially announced by the office of Zimbabwe President.

It has been reported that Mugabe was undergoing treatment in a hospital in Singapore. Mugabe was Zimbabwe's first democratically elected President. He became the president in 1980. Mugabe was forced to step down as President in 2017 following a military takeover.

It is with the utmost sadness that I announce the passing on of Zimbabwe's founding father and former President, Cde Robert Mugabe (1/2)

others Howdy Modi: PM Modi lashes out against Pakistan with Trump in audience
HOUSTON: With US President Donald Trump Prime Minister in the audience, Narendra Modi on made 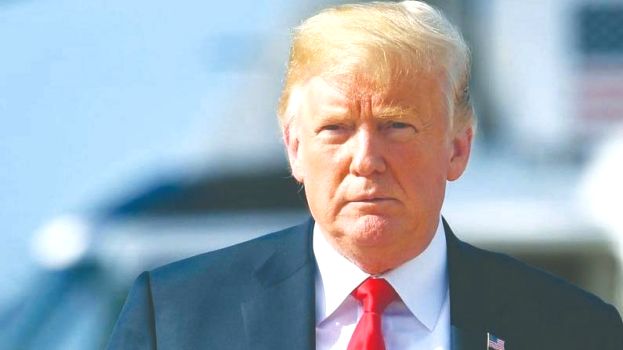