After long time, Hadiya's parents Ashokan and Ponnamma come to see their daughter

Hadiya, alias Akhila, married Shefin Jahan after converting to Islam. After the marriage was annulled by the High Court, Hadiya's husband approached the Supreme Court.

Subsequently, in March 2018, the Supreme Court quashed the High Court order and ordered that Akhila can go with Shafin Jahan and continue her studies. Hadiya's conversion and subsequent events were during her studies.

cine-news Huge crowd outside, Ponnamma couldn’t stop laughing and hugs Lalitha; story behind rare picture
KPAC Lalitha and Kaviyoor Ponnamma are actresses who have beautifully portrayed mother roles in the

cine-news Man gets stuck in fiance's house due to national lockdown, was there anyone else with them?: 'Wolf' with engaging theme, Fahadh releases poster
Fahadh Faasil has released the first look poster of 'Wolf' directed by Shaji Aziz based 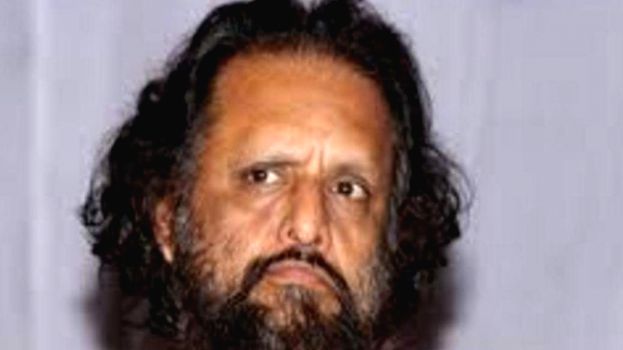 'No difficulty in bringing back Vijay Babu to Kerala no matter where he goes, things will turn difficult if he tries to challenge the law'; Police issues warning to Vijay Babu

'Pinarayi appointed a person who doesn't even know how to calculate as the Finance Minister', BJP wants state to reduce fuel taxes following Central government's example

'Proud to embrace this world-adored artist as my own'; Shibu Baby John extends birthday wishes to Mohanlal

'You can try to erase and hide history, but it can't be changed': Minister Sivankutty condemns removal of Sree Narayana Guru from textbook

‘Case is not an issue, will come out easily’; collecting evidence with Shaibin Ashraf, search for body parts of traditional healer in river
TRENDING IN KERALA

‘He should suffer at least one fourth of what my daughter suffered? Just have to say one thing to the society’, says Vismaya’s father

‘I can’t stand it anymore, I am scared,’ Vismaya tells father, audio surfaces

‘I’m not sharing this video to expose another of Shamseer’s blunders’: Rahul Mamkootathil

‘Ministers are seeking votes caste-wise in Thrikkakkara’, govt’s attempt is an insult to Kerala, says Thiruvanchoor